Taken from Oswald Chamber’s “My Utmost for His Highest”.  Emphasis mine.

We tend to think that if Jesus Christ compels us to do something and we are obedient to Him, He will lead us to great success.  We should never have the thought that our dreams of success are God’s purpose for us.  In fact, His purpose may be exactly the opposite.  We have the idea that God is leading us toward a particular end or a desired goal, but He is not.  The question of whether or not we arrive at a particular goal is of little importance, and reaching it becomes merely an episode along the way.  What we see as only the process of reaching a particular end, God sees as the goal itself…  What people call preparation, God calls the goal.

Process is not something that anyone really enjoys, most of the time.  We are very often so focused on the destination, that we forget to stop and smell the roses along the way… or roll in the poison ivy along the way of some routes.  God has a purpose for us along the way.  It involves the death of our own ideas about how things should be done or what the end result will look like.  For me, language school was the first intense dying to myself process that I had ever really experienced.  Before, I could control most of what happened in my life.  But once I was put into a new culture with a new language, I had no handles to steer with.  I had to take my hands off the wheel and let God do the steering.
.
Stripping of pride, laying down of conveniences, forgetting my own identity, and adjusting my values were just a small part of the process that happened as I learned to conjugate Spanish verbs.  When I nearly had a panic attack at the thought of ordering pizza over the phone, I hit an all-time low.  What is God doing with THIS kind of process?  Crushing, refining, purifying, kneading and reforming are all words that come to mind.
.
Probably many of you have heard this illustration before… but it’s worth sharing again.
As a butterfly struggles to push out of its cocoon, it squeezes itself through a tiny opening at the bottom of the confining sack.  It pushes and struggles and takes a long time.  Its body bloated with transforming fluids, it presses through the little hole and this forces the fluids into the wings.  The fluids help the wet, crumpled new wings to spread and dry straight and strong.
.
If some compassionate person were to come along and see this great struggle, they might be tempted to free the butterfly from its confinement and thus bypass the work and struggle of emerging from the cocoon.  But if that happens, the wings will never fill and spread.  The fat, bloated body will never fly with purposeful grace.  That act of compassion would be seen as cruelty.  The butterfly MUST go through a process in order to live and thrive.  It can not take short cuts.  Struggle and pain are part of the plan, part of the process.
.
It is this way with us.  God has a plan for us and sometimes it involves suffering for a “moment”.  Think of the Children of Israel wandering in the wilderness for 40 years.  They learned through that process that they could trust God to take care of them, to fight for them, to lead them, to heal them, to provide for them, and to speak to them.  What if they had taken the short cut and gone straight to the Promised Land.  They would have never had their terrifying and glorious Red Sea experience.  They would have remained butterflies with crippled, crumpled spiritual wings.  They would have never thrived in Trusting the Lord.
.
What process are you pushing through right now?  Embrace the slow and painful growth.  Focus less on the end result and more on the path you are on.  Process is the purpose. 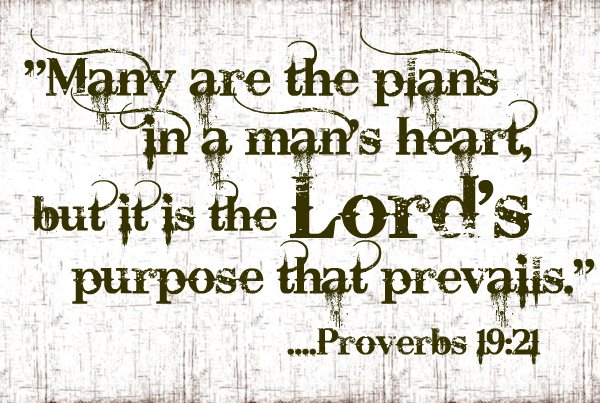