Happy Independence Day, America!  I’m off to the Embassy Celebration with my family and friends, so I’m not blogging today.  I’ve put together a collection of photos of what I feel represents America for me.  Obviously there’s a lot more to it than just this, but these are pictures that move me and stir my patriotic heart.  Enjoy your day with your family and eat a cob of Iowa Sweet Corn for me!

I was born in the 70’s.  I still don’t understand how anyone ever fell in love in that decade of fashion disasters. 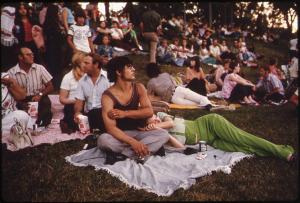 And this is what it’s all about for the kids…

The most patriotic day of the year! 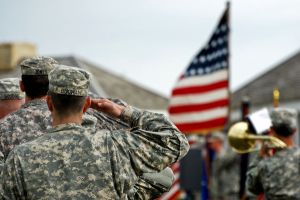 For all you Duck Dynasty fans out there… 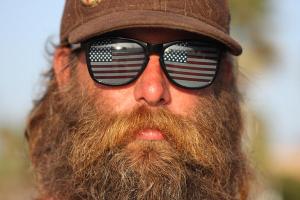 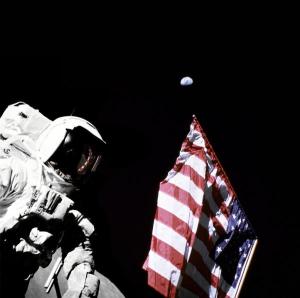 The best part of the day for me is the family time spent eating sweet corn in the backyard and sitting on blankets in the grass waiting for the firework show to start. 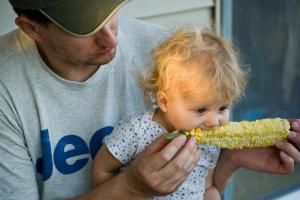 This weekend we will be celebrating Costa Rica’s Independence Day.  Tonight at our school we will be participating in a special parade that will be duplicated in every neighborhood containing a school.  The Independence Day celebrations begin with a “running of the torch”.  Our original colonial government was based in Guatemala.  So every year a torch is run from Guatemala down through El Salvador and Nicaragua to Costa Rica.  It takes a few weeks, but the children do a mini-torch run around the block around the school. 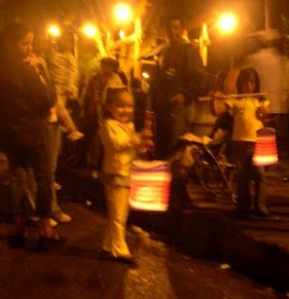 We also have a special parade around the school where all the children carry lanterns.  The lanterns are called “Faroles” and they are usually homemade paper houses… swinging on a string tied to a stick… with a candle inside.  Yeah.  The whole thing has disaster written all over it.

I asked a friend of mine once, “Don’t the faroles ever catch on fire?”

She laughed and said, “Oh yes!  All the time!  Every year someone gets hot wax spilled on them or catches their lantern on fire.  It’s really dangerous, but we still do it every year.”  I laughed nervously.

Then I remembered another conversation I had a few years ago.  I showed one of my Mexican friends a picture of my husband and son ice fishing on a frozen lake in Minnesota.  She had never heard of lakes freezing over.  I explained that when the ice gets a few inches thick, we drive cars out to the middle and park a little house on the ice.  We cut a hole in the ice and sit in the house and fish through the hole.  My friend was totally shocked!

“Don’t the cars ever fall through the ice?”  she quizzed me.

“Oh yes!”  I laughed, “Every year some idiot tries to drive on the ice before it’s thick enough and he falls in.  Then they have to either haul the car out with a winch or wait until spring.”  This did nothing to erase the shocked look from her face.

So tonight I will be giving my children their homemade faroles with little battery operated LED lights in them instead of the traditional candles.  I don’t see any reason why we should give the children fire and tell them to run around the block in a herd.  I think that’s just asking for trouble.  We’ll see how it goes.

This image was selected as a picture of the week on the Malay Wikipedia for the 26th week, 2010. (Photo credit: Wikipedia)

My daughter Emma did a little summer homework!  She wanted to write something about the 4th of July, so I made her do some research first.  Here’s what my almost-11-year-old wrote.

The Declaration of Independence was signed by fifty-six men.  Thomas Jefferson wrote it, and then signed it.  At Independence Hall is where he and fifty-five other people signed it.  The Declaration of Independence was signed on July 2,1776.  These men signed it:  George Read, Caesar Rodney, Thomas McKean, John Adams, Thomas Jefferson, Lewis Morris, William Whipple and so on.  They signed it for freedom from England.  It was written on July 2,1776, and was published on July 4,1776.  On July 4 we celebrate freedom with fireworks, picnics, and more.  France gave a gift to America, The Statue of Liberty.  It is in New York City.  And she stands there holding the Bible and her torch.  Her torch is held high in the sky.  My mom was proudly born on July 2,1974 , and I just wrote about what happened on her birthday, on her blog.                  Emma